Ordering from the EU? Find out how Brexit affects your order.

All our products come with our HairFlair guarantee. Find out more.

“Love your curls, because everyone else’s are already taken” - professional hairstylist James Catalano

With over a decade of expertise James Catalano has built himself a well-renowned name within the high-end hair industry. From styling celebrity icons like Celeste, Dina Asher-Smith , Amerie, Charlotte Church and Yvonne Nelson; to his editorial and beauty works featured in global publications such as ELLE,  Hunger, Gay Times, GQ, ES,  Hermoso, Clam , Volt, Huf, BlackHair,
Pride and Black Beauty to name a few. And it doesn’t end there; Catalano has also accumulated commercial praise for global brands such as Nike, Adidas, Carte D’or, American Express, Bacardi and Captain Morgan and our Curlfomers® too. His work has also been showcased in the limelight on many occasions when joining forces with the hair teams for the X Factor, Britain’s Got Talent,
and London Fashion Week; alongside HairFlair for the Spring/Summer 2020 Julien X Gabriella show.

How did hairdressing become your chosen profession?

“Hairdressing runs in my family; starting with my mum who used to work in a salon which influenced me in some ways but I have always been intrigued with hair and its transformative abilities. I started doing hair (mostly cornrows and braids) to earn some extra money whilst studying for my degree but I never intended on making it a long-term career. However, when I graduated, I found an apprenticeship in a salon, which paid me enough for my rent and bills, as well as providing me with a qualification. Since then I fell even more in love with hair, and so, I just allowed myself to be open to the different opportunities available for me to progress within the industry.”

What would you say was your defining moment as a professional hairstylist?

“So far, my defining moment was and remains styling Celeste for her 2020 Brit Awards
performance. It was amazing to not only be part of the creative process but to then have it be seen by almost 4 million people and to top it all off, she was featured on several ‘Best Brits Looks’ lists thereafter.”

HairFlair is about styling and curling all hair types with kindness; having worked in-depth with our Curlformers® which style would you say gives, you personally, the most creative freedom?

“Spirals’ are medium width Curlformers and they are amazing at producing long-lasting curls in hard-to-curl hair, as well as smoothing, shaping and defining naturally curly hair. What’s great is that the curls can be worn in coils straight from the Curlformers® themselves or separated for endless bounce and volume. They are also a great tool to use when prepping hair for up-dos, bridal, and creative styles; because the Curlformers move in two different directions, you gain full control of the final look by deciding which way the curls will fall.”

What do you think makes curls such an enhancing characteristic?

“I love curls because of the amount of movement and life they can give your hair, which I believe to be a major enhancement to overall style and character. They frame the face in such interesting and complementary ways; making every head of curls completely unique. I love the way that light reflects off of each twist and turn of a single coil, but the amount of volume and shape that curly hair can achieve is second to none.”

What would be the one thing you could pass on to a young hairdresser?

“Everything you will ever need to know about hair is already within you just waiting to be unlocked; take every opportunity you get, to listen, watch and learn. Be gentle with hair and co-operate with it because when you fight hair it will fight you back.”

A CurlBoss is known as someone who embraces curly hair; someone who is an inspiration to those with their own curls or those who simply love to rock a curled look, to wear it with pride and show it off whilst taking the world over by storm.

A #CurlBoss is also someone who is an expert in all things “Curl’’ . Someone that understands textures, curvatures & personal preferences; that knows how to cut, style & treat curls.

A CurlBoss is able to transform them with skill & precision.

If you could give one #CurlBoss quote, what would it be?

Save 15%, Join our newsletter

We are looking for a team of testers to help with feedback for products old and new.

Get in touch today

UK FREE delivery for orders of £15 or more

(if your bag doesn’t qualify for free delivery, postage will cost £5)

USA FREE delivery for orders of $20 or more

(if your bag doesn’t qualify for free delivery, postage will cost you $6)

EU FREE delivery for orders of €50 or more

(if your bag doesn’t qualify for free delivery, postage will cost you €10)

ROW FREE delivery for orders of $50 or more

(if your bag doesn’t qualify for free delivery, postage will cost you $25)

SAVE ON SETS!
ACCESSORIES

Pro Hairstylist or Salon?
Storyformers
Show
Me
About
Us
Inspire
Me
Contact
Us
Payments & Deliveries
Sitemap

Poor imitation Curlformers® & Waveformers® have not been adequately tested, with any type of quality or safety standards. They are often bad quality replicas.

Many manufacturers and suppliers of imitations are made with inferior materials and/or components that could be harmful to the environment.

Manufacturers of imitation products are not held to basic safety and wellbeing measures and are not held to any labour standards. They may not hold valid business licenses.

Using unauthorized websites and dealers can put you at risk of credit card fraud and identity theft.

If you're not sure?

Make sure you buy direct from this website or from one of our authorized resellers to ensure you get our lifetime guarantee.

If you’re unsure you are buying genuine Curlformers® with a lifetime guarantee please visit our gallery and resellers list here to help you get the original and the best. 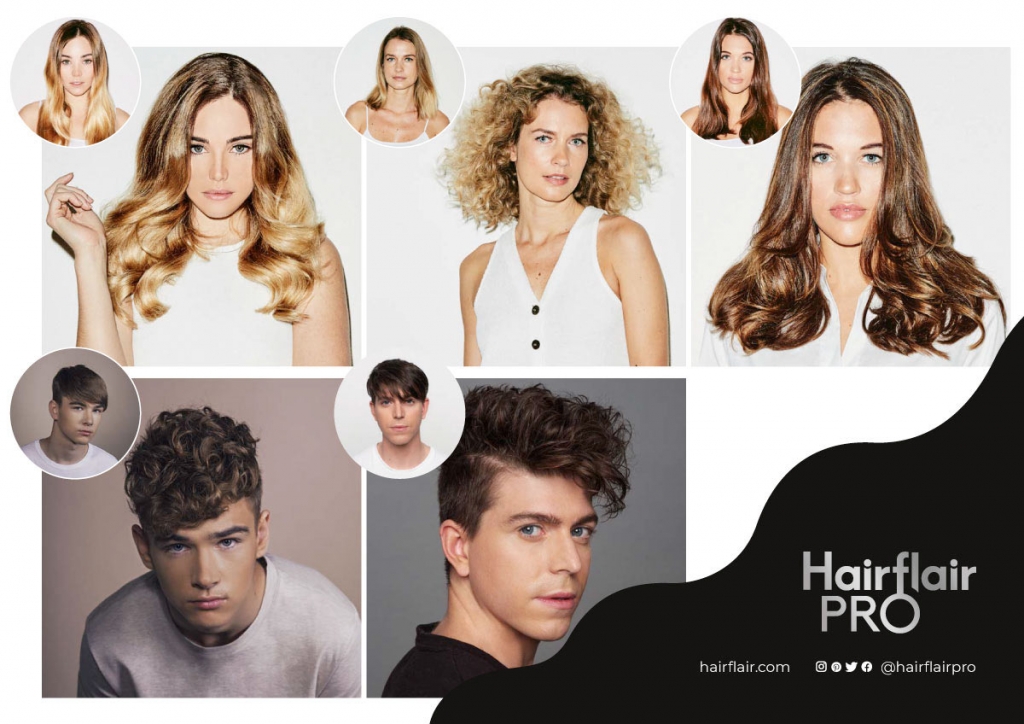 We’ve emailed your code. Can’t wait, we’ve conveniently popped it below for you!

Welcome to our curly world. We’d love for you try us out. Sign up below to receive 15% off your first order* and become a Curl Boss!

15% discount code only valid for new customers placing their first order on hairflair.com, and cannot be used in conjunction with other offers, 'Save on Sets' or items in the sale.

You can change your selected currency by selecting one of the options below.

We understand and respect all types of locks. That’s why we’re ZERO heat, ZERO breakage and ZERO damage.

We are obsessed with protecting your looping, rolling, twisting, twirling curls, so we’d never do anything to harm your hair.

Because movement is magic.

Not a member?
Register