The daughter of Korean immigrants, Sandra Miju Oh began her career as a ballet dancer, eventually going on to study drama at the National Theatre School in Montreal. In 2003, she married writer-director Alexander Payne and their first film together was the Oscar-winning Sideways (2004).

The Canadian born actress is best known for her role as truth-telling Cristina Yang on the ABC medical drama series Grey’s Anatomy. Not only did she co-host the 2019 Golden Globe Awards with Andy Samberg, she also won the Best Performance by an Actress in a Television Drama Series category for her standout role in 2018’s female-driven thriller series Killing Eve as the title character. Both achievements were groundbreaking.

Many have spoken about the positive effects of having Sandra showcase her natural hair in all of its magnificently voluminous and unruly glory as the character Eve Polastri. Knowing traditional beauty ideals define Asian hair as jet black, silky smooth and straight, this has not only helped women accept their curls, it has also become the catalyst for why many have fallen in love with their own.

Sandra’s hair became a reoccurring motif throughout Killing Eve for its distinctiveness. In fact, when her character released her cascade of curls toward the end of the first episode, Villanelle took note: ‘Wear it down’. Later on, the texture of Eve’s hair is revisited when a session with a therapist reveals Villanelle’s obsession with a head of curls. At one point Villanelle even says about Eve, “was it an Asian woman with amazing hair?”

In 2019, Sandra is heading to the NBC institution Saturday Night Live for her first solo hosting gig. 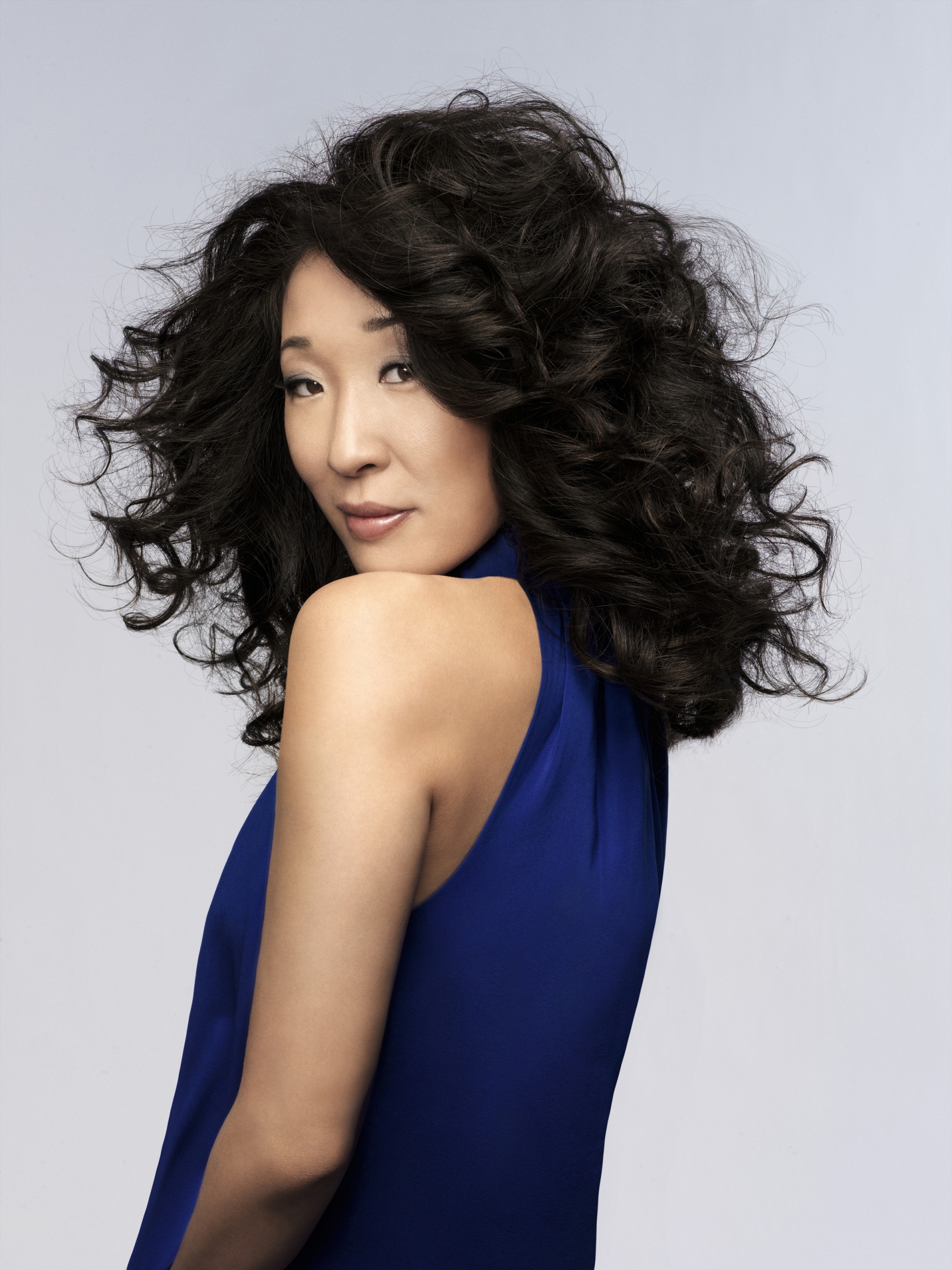 What do I need to get this look?

The set below includes everything you need to get started. 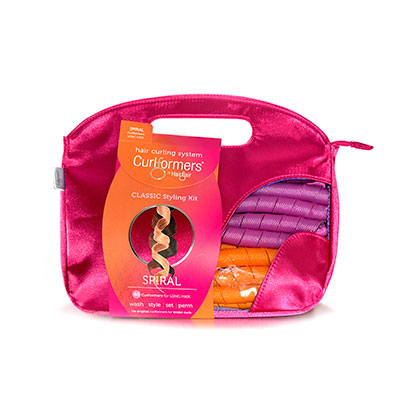 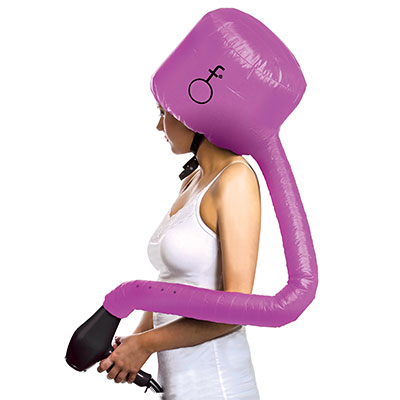 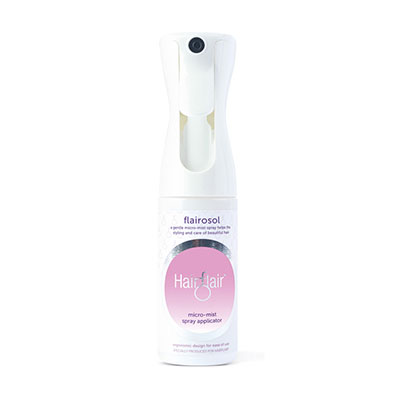 Save 15%, Join our newsletter

UK FREE delivery for orders of £15 or more

(if your bag doesn’t qualify for free delivery, postage will cost £5)

USA FREE delivery for orders of $20 or more

(if your bag doesn’t qualify for free delivery, postage will cost you $6)

EU FREE delivery for orders of €50 or more

(if your bag doesn’t qualify for free delivery, postage will cost you €10)

ROW FREE delivery for orders of $50 or more

(if your bag doesn’t qualify for free delivery, postage will cost you $25)

SAVE ON SETS!
ACCESSORIES

Pro Hairstylist or Salon?
Storyformers
Show
Me
About
Us
Inspire
Me
Contact
Us
Payments & Deliveries
Sitemap

Poor imitation Curlformers® & Waveformers® have not been adequately tested and do not comply with our own rigorous high standards of manufacturing. They are often bad quality replicas. Using unauthorized websites and dealers can put you at risk of credit card fraud and identity theft.

If you're not sure?

Make sure you buy direct from this website or from one of our authorized resellers to ensure you get our lifetime guarantee.

If you’re unsure you are buying genuine Curlformers® with a lifetime guarantee please visit our gallery and resellers list here to help you get the original and the best.

We’ve emailed your code. Can’t wait, we’ve conveniently popped it below for you!

Welcome to our curly world. We’d love for you try us out. Sign up below to receive 15% off your first order* and become a Curl Boss!

15% discount code only valid for new customers placing their first order on hairflair.com, and cannot be used in conjunction with other offers, 'Save on Sets' or items in the sale.

You can change your selected currency by selecting one of the options below.

We understand and respect all types of locks. That’s why we’re ZERO heat, ZERO breakage and ZERO damage.

We are obsessed with protecting your looping, rolling, twisting, twirling curls, so we’d never do anything to harm your hair.

Because movement is magic.

Not a member?
Register